To see families living with dignity and free of poverty. 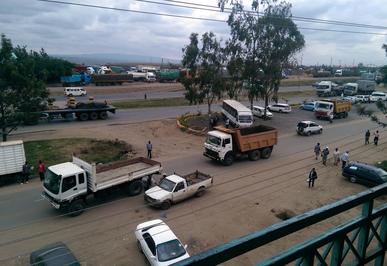 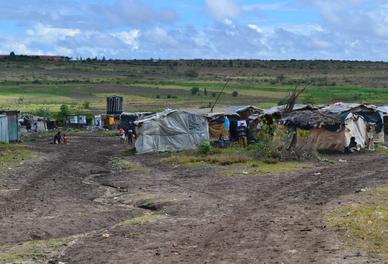 ​Initially named Living Positive Mlolongo, our organization started as a small Community Based Organization (CBO) in 2010 i​n Mlolongo, Kenya. When our founder was doing social work in hospitals and neighborhoods in Mlolongo, she became aware of the lack of services and support for HIV positive individuals as well as their children.

Due to the demand for additional services in other areas outside of Mlolongo, in 2015 we obtained official status as a Non-Governmental Organization (NGO) with the new name: Positive Life Kenya. This change allows us to obtain a tax exemption status and continue expanding our efforts to reach out to as many families as possible.

Today, we serve more than 3,000 people in eight different slums and informal settlements around Mlolongo and Athi River.  We also support the outreach efforts in other areas in Western Kenya.